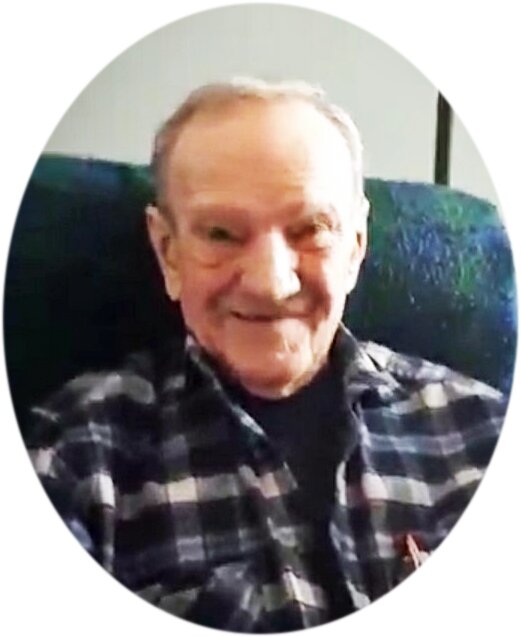 It is with broken hearts that we announce the unexpected yet peaceful passing of Butch on Wednesday, August 18, 2021, at the age of 89. He will be forever missed by his beloved Dorothy of 67 years. Butch will always be lovingly remembered by his children Penny Deans (late Clayton), Jamie, Kelly Lethbridge (Cindy), and Tracy Gregorchuk (Wally). Adored Grampa of Ryan (Erin), Lindsay (Terry), Andrew (Michelle), Dylan, Krista, Jesse (Megan), Greg, Scott, Reggie, Dustin, and Kelly Jr. Great Grampa of, Bryce Keegan, Isla, Hailey, Jace, Gracie, Ella-Clay, Lohgan, Lincoln, and Zachary.

A private family service will be held. In lieu of flowers, memorial donations can be made to Heart and Stroke Foundation or the charity of your choice.  Arrangements entrusted to Northwood Funeral Home Cremation and Reception Centre (942 Great Northern Rd, 705-945-7758). www.northwoodfuneral.com