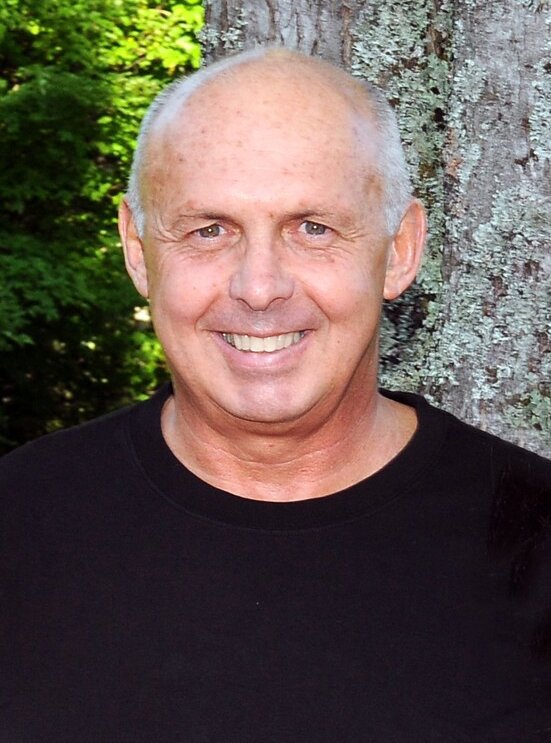 It is with heavy hearts that we announce the passing of Don at the Sault Area Hospital surrounded by his loved ones.  Beloved husband of Helen (Vecchio) Gagnon for 45 years. Loving and supportive father of Nicole (Joe Luxton) and Michael (Ashlyn Wardlaw).  Proud and adoring Papa to his three grandchildren: Christian, Cole and Alexi Luxton.  Cherished son of late Joseph Gagnon and the late Virginia Gagnon.  Brother-in-law of Toni Vecchio, Gina Mackenzie (Glen) and Mary Cobean (Rick).  He will also be remembered by aunts, uncles, cousins, nieces, and nephews.

His passion for the sport of hockey as a player and a coach has been seen by all, through his contributions to the hockey community over the course of his life.  Don joined the Soo Greyhounds hockey organization in 1969, winning the NOJHA Jr. A championship during the 1971-1972 season.  He then attended Lake State University on a hockey scholarship where he was the top scorer his freshman year.  He later made the decision to leave the Lakers and return to the Hounds OHA Jr. team in 1972.  From there he was invited to the Chicago Blackhawks training camp however, an injury on the first day of the camp ended that dream for him. He then went on to play in the Il andHL akjadkdHL HL and the USHL.  His love of the game continued when he began coaching in 1986.  From Tyke to numerous tournament teams, various Midget AAA, and Junior A teams, Don could always be found at the rink.  He was fortunate to coach a few teams at the Soo Pee Wee and Sault Major with his son Michael.  A most cherished memory will be the season he coached his grandson, Christian.  He touched and changed the lives of many players over the years, and built many great, long-lasting relationships.  The many phone calls and emails from both parents and players even years later thanking him for his time and devotion were something Don took great pride in.  He truly loved working with all the families he was fortunate to meet and cherished the memories made.  Don has helped and touched many people in the hockey community and will be missed by many around the rinks.

Don was always there to support his family and friends.  He was a kind soul who would do anything he could for those he loved.  He touched the hearts of many and will be fondly remembered by all who knew him.  His pride and joy were his grandchildren who will miss him very much.  There are no words to describe how heartbroken we are that he was taken from us so soon.  He will forever be missed but never forgotten.

Friends and family are invited to visit at Northwood Funeral Home Cremation and Reception Centre (942 Great Northern Rd, 705-945-7758) on Saturday, August 28, 2021 from 11:00 a.m. until 1:30 p.m. Masks and social distancing are required. The use of hand sanitizer is appreciated. Memorial donations to SAH Renal Dialysis Care Fund or the SAH Critical Care Fund would be greatly appreciated by the family.

The family would like to thank the 911 dispatcher, first responders and the Sault Area Hospital ICU staff for their support, compassion, and respect for Don.  A special thank you to the SAH renal unit for taking such good care of Don over the years, you were like family to him. Thank you, Lisa Caruso, for the love and support you provided.