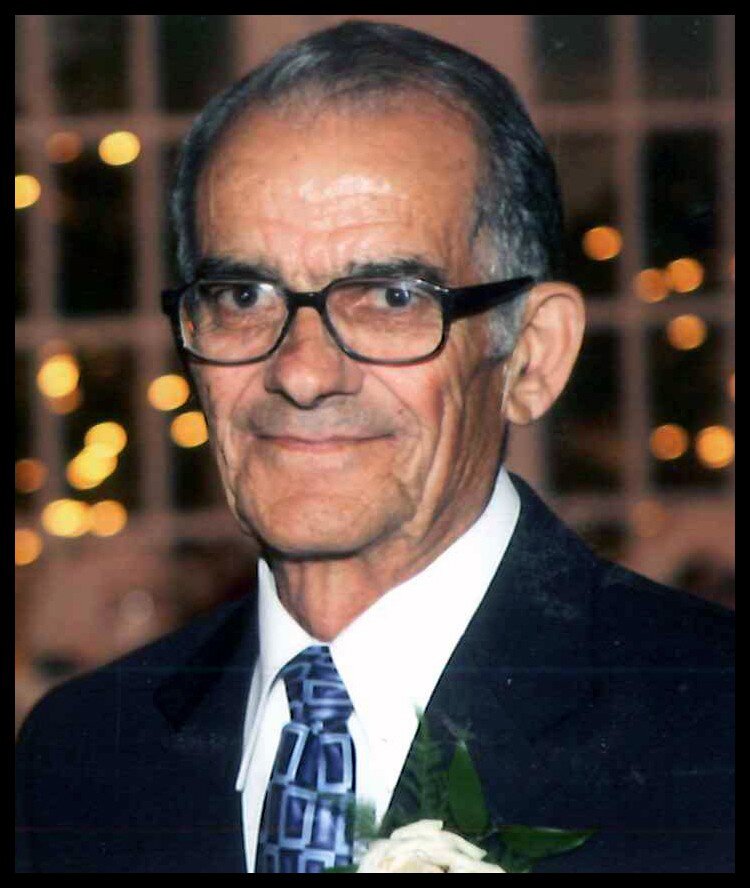 Born in the town of Aiello Calabro, Italy, Giuseppe immigrated to Canada in 1956 at the age of 24, in search of job opportunities. As a young man, he worked on the construction of the Montreal River Hydroelectric Dam Project, and often shared stories of the cold and dangerous working conditions. Later, as a dedicated Cement Finisher, at Stone and Webster, he was promoted to the position of Foreman. He will be fondly remembered for the sacrifices he made, in order to provide for his family.

Family meant the world to Giuseppe. Together, with Angela, they created a loving and supportive home, centered around Italian culture and values. Italian traditions, like wine- and sausage-making, became all-out family events. Joe loved spending hours tending to his vegetable garden and enjoyed sharing the fruits of his labour with his family, especially with his grandchildren, who would always put a smile on his face.

Joe will be remembered for his gentle manner, quiet determination, and wiry strength, as well as his innate ability to construct or fix just about anything. He was the ultimate recycler, never letting anything go to waste. Above all, Giuseppe was a family man who expressed his love for us, through daily acts of care and devotion.

Due to the ongoing pandemic, a private family service will take place. Entombment at Holy Sepulchre Cemetery Mausoleum. Memorial donations may be made to the Heart and Stroke Foundation.

We are so proud of our beloved husband, Dad, and Nonno. We will miss him dearly, but know he will be forever in our hearts. We will love you always. Ti ameremo per sempre, e tu sarai sempre nei nostri cuori.