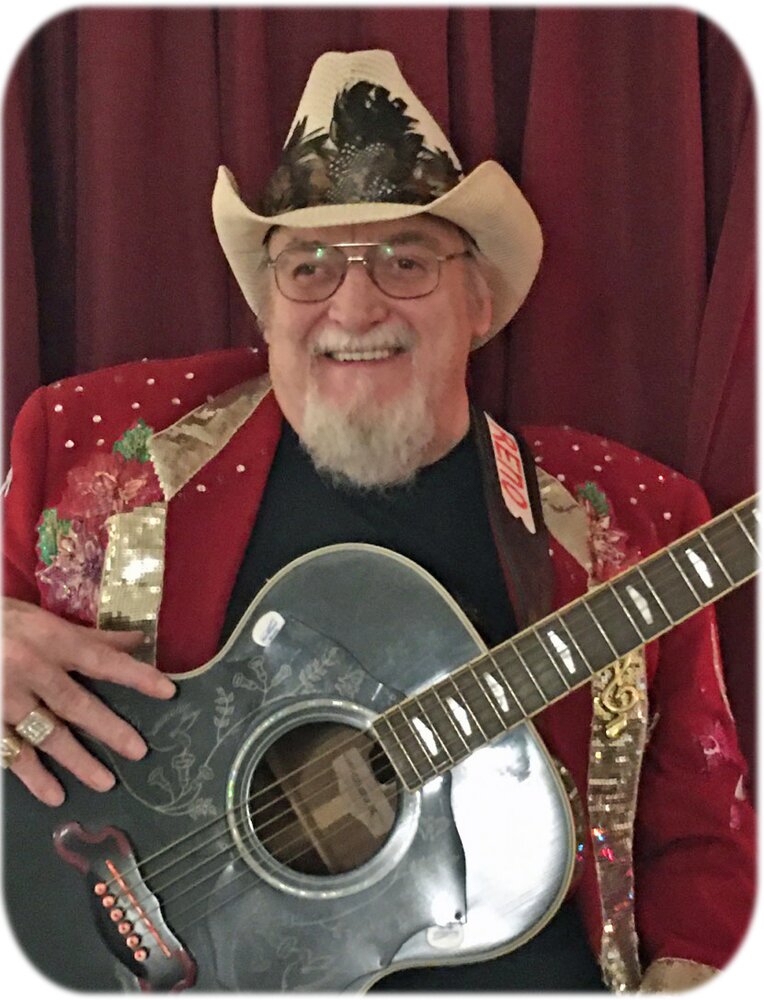 Please share a memory of Phil to include in a keepsake book for family and friends.
View Tribute Book

With sadness we announce the passing of Philip Herbert Renaud, beloved father, grandfather, brother and friend, on December 17, 2021, at the age of 79, with his best friend Helen by his side. Phil was raised in a large family in Englehart, ON.  He is predeceased by his parents, Leonard and Simone Renaud, his twin brothers Leonard and Rosevelt (Rolly), brothers Ernest and Victor and his sisters June, Helen, Linda and Elizabeth.  He is survived by his sister Grace (Gord) and brother Eddy (Debra).  Phil is survived by his children Angie Alexander Paul (Shane), Shane Alexander (Kelly), Deborah Louise Hardy (Jean), and Kelly Renaud Holland. He is also survived by his grandchildren, nieces and nephews, cousins, and friends.

Phil comes from a very musical family. He is cousin to recording stars Smiley Bates as well as Don Norman of the Juno award-winning band, the Esquires.  Phil was a part of the Renaud Family Band with his sister Grace and brothers Vic and Eddy.

He then went out to Vancouver to pursue his own musical career.  He shared the stage with greats like David Dudley and Vern Gosdon.  He returned to the Sault after years out west and was able to play at his brother Eddy’s induction into the Great Northern Opry. Phil was a tough guy when needed but had a heart of gold when it came to friends and family, especially kids. Arrangements entrusted to Northwood Funeral Home Cremation and Reception Centre (942 Great Northern Road, 705-945-7758).