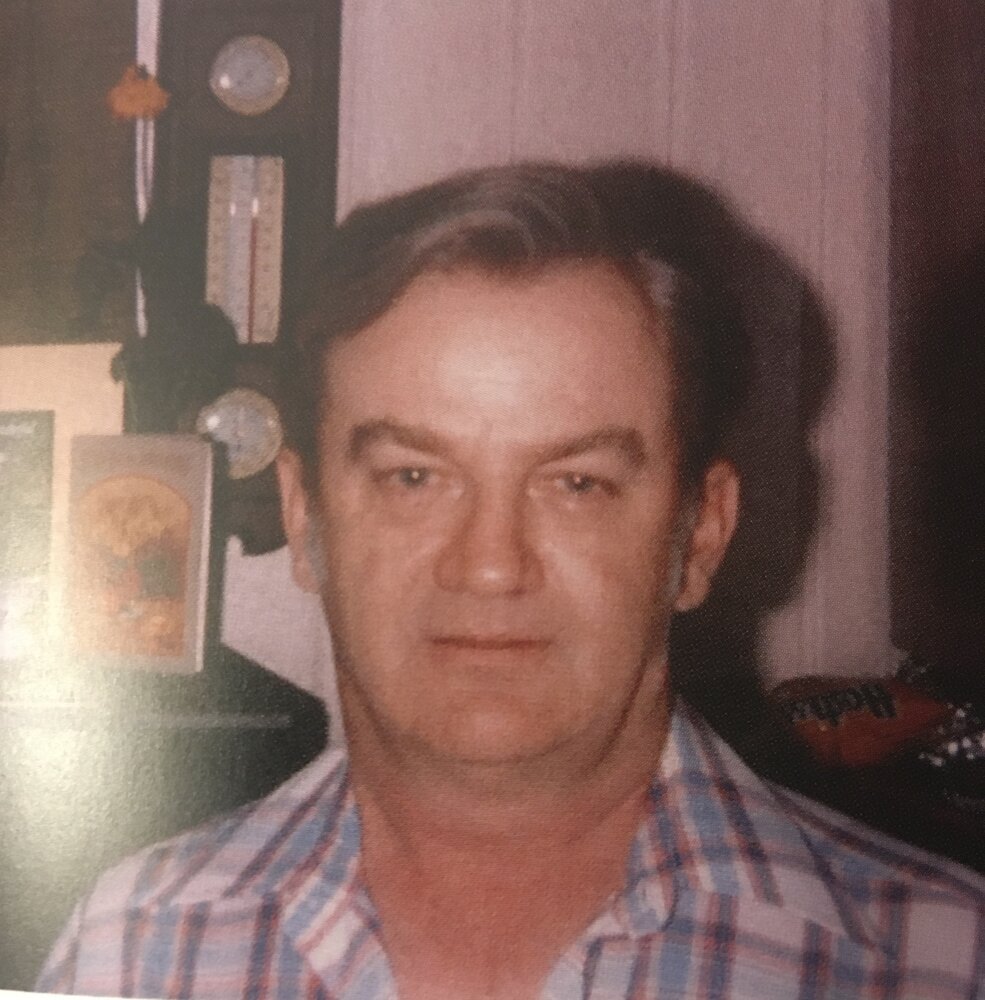 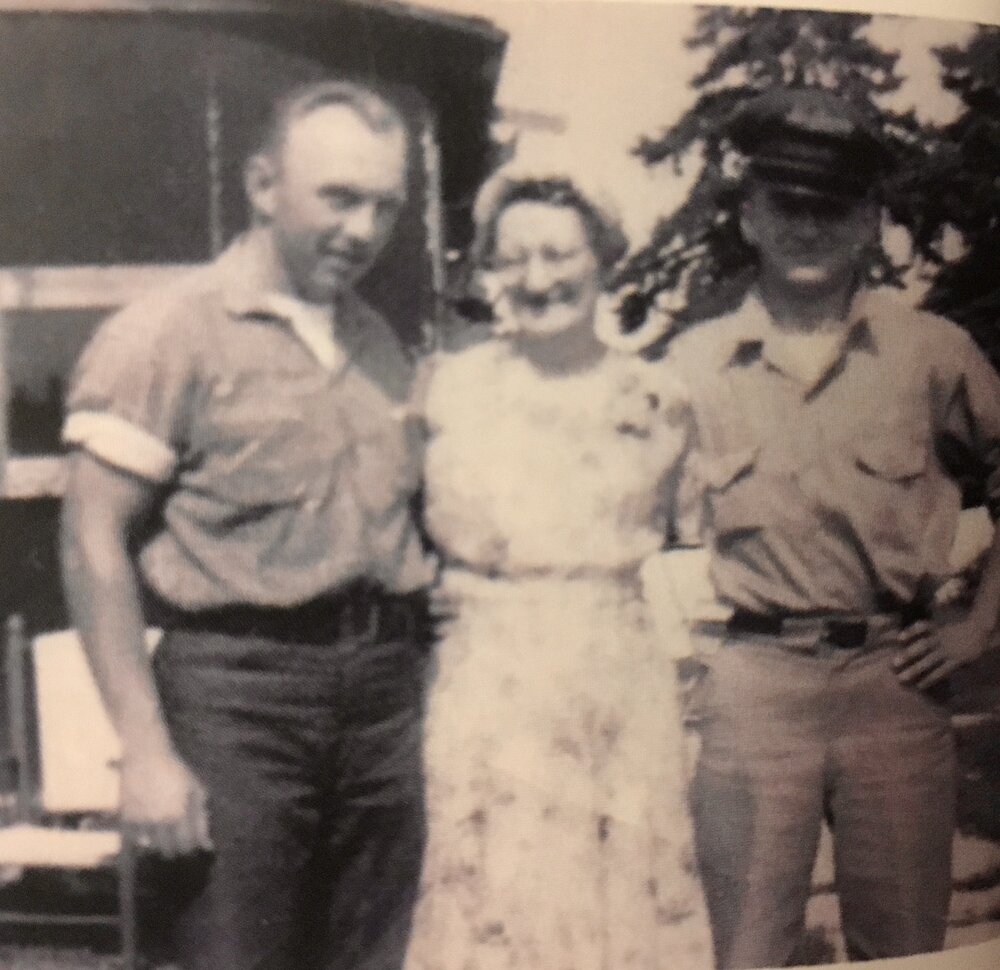 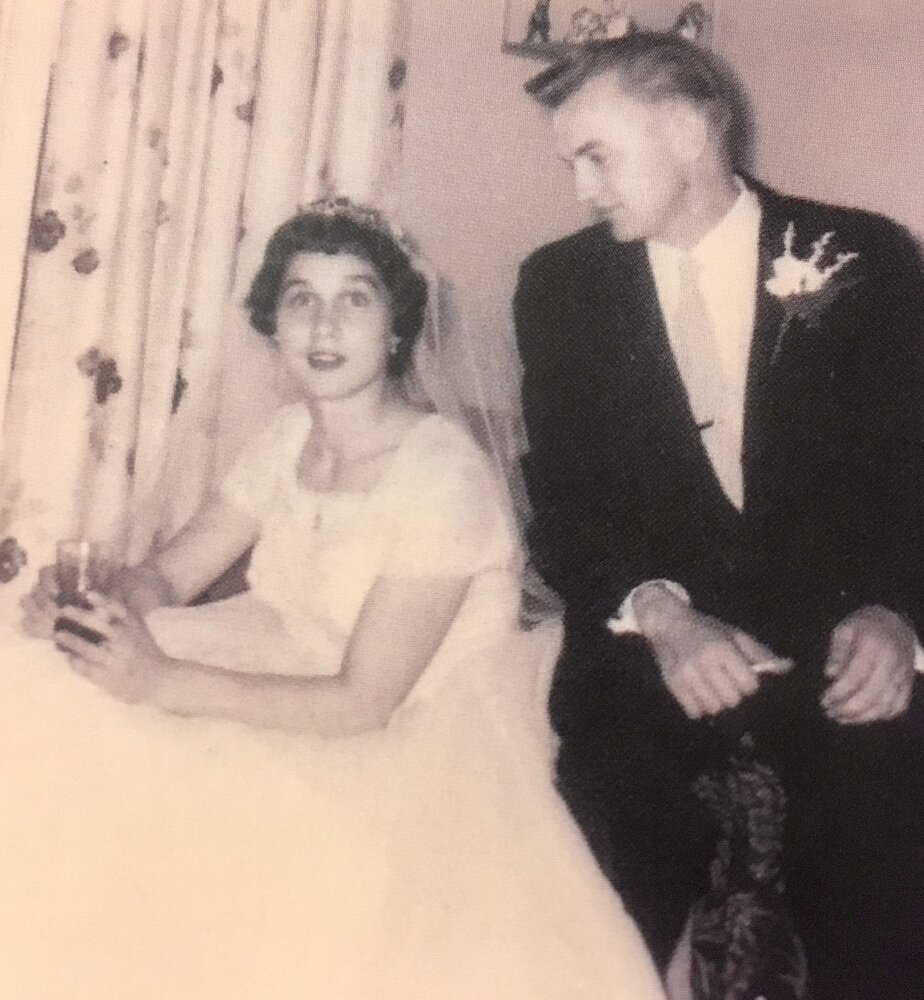 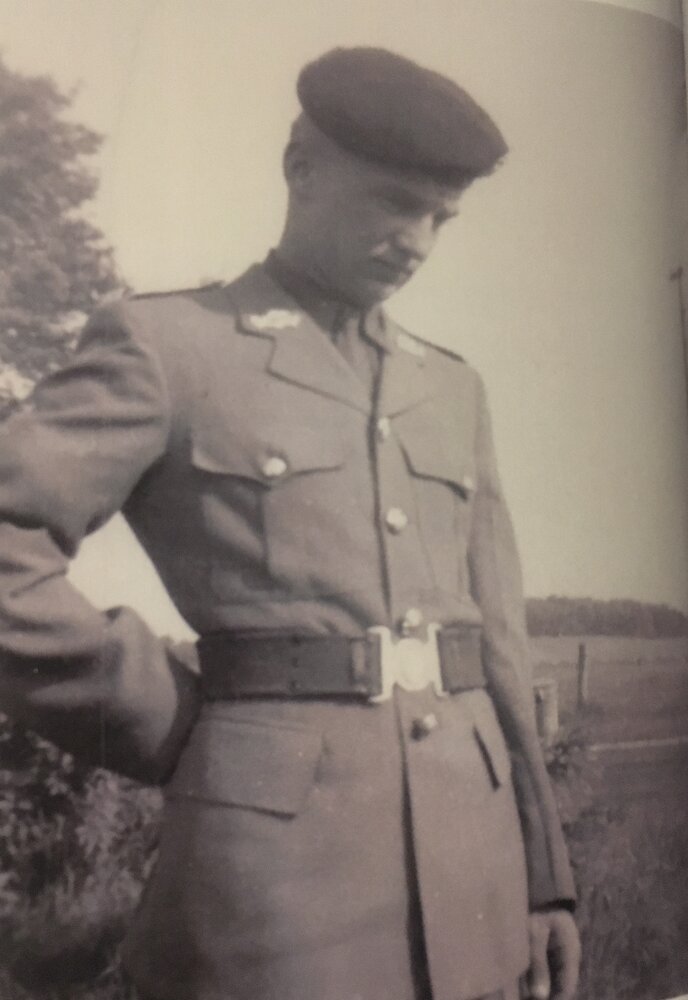 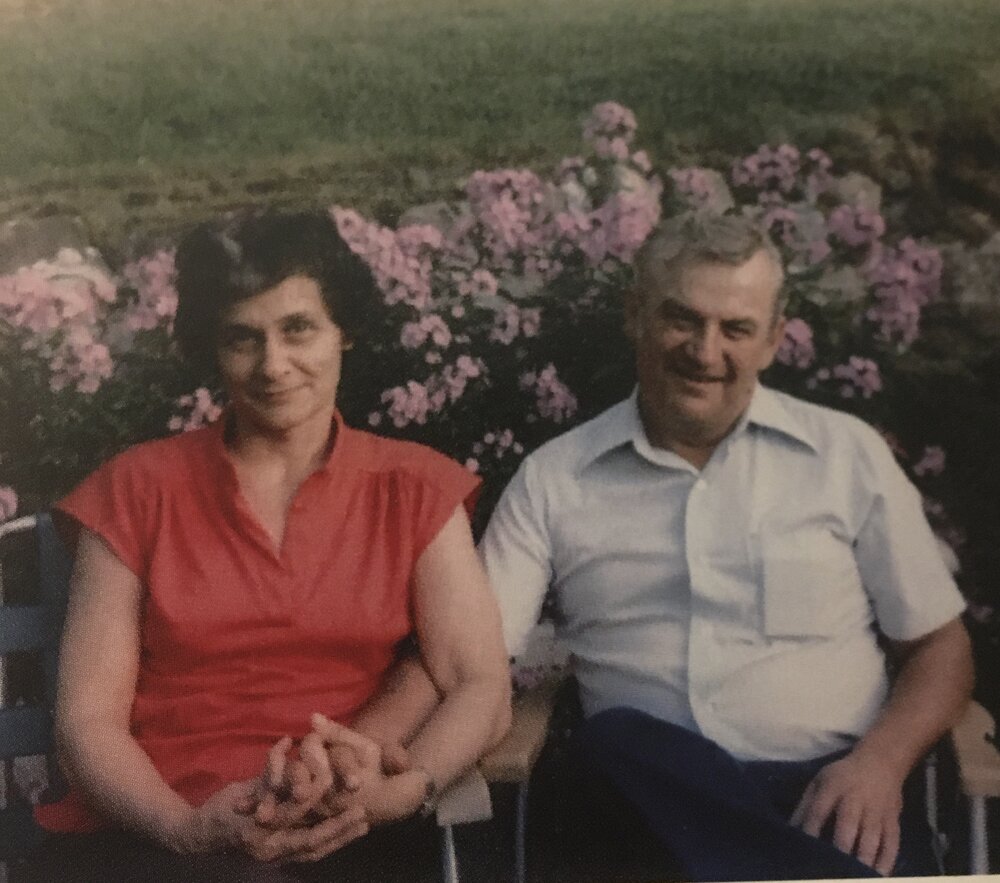 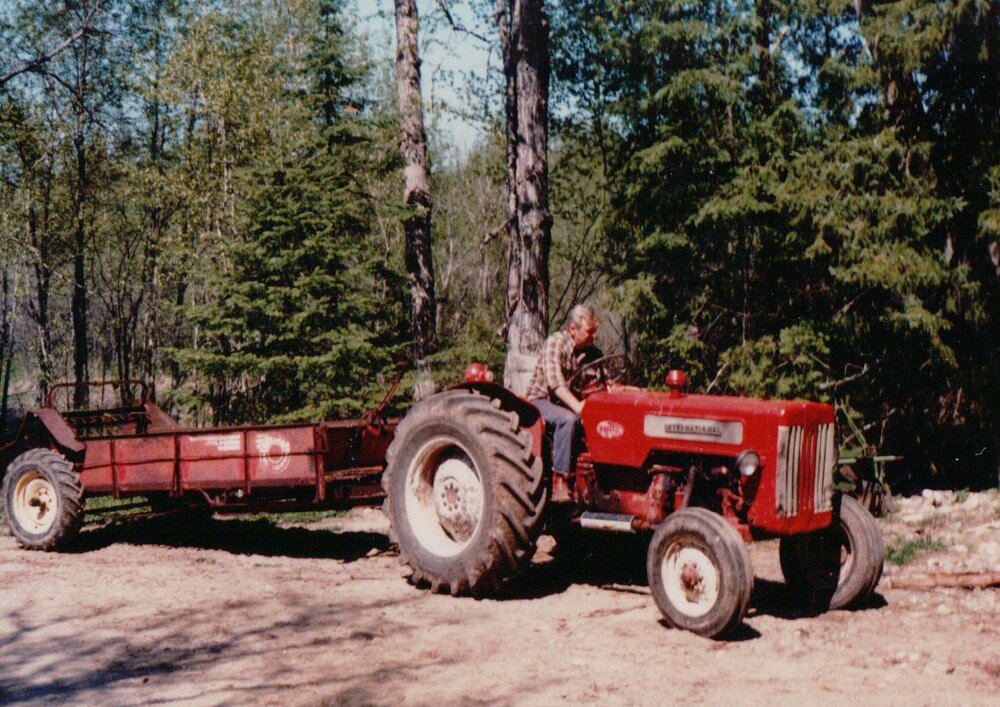 Please share a memory of Neil to include in a keepsake book for family and friends.
View Tribute Book

It is with heavy hearts that we announce the peaceful passing of our father, Neil, at the Sault Area Hospital on Tuesday, January 11, 2022 at the age of 87.  Predeceased by his loving wife Rita Rowat (Vaillancourt) and special friend and partner of Edna Ibbitson.

Neil was born on St. Joseph Island where he grew up in a close-knit community which he always referred to as God’s country.  He joined the army as a young man and spent some time in Germany after the war. He went on to support his local legion and in 2019 was awarded the 50 year long service medal.

One of his first jobs was working with horses in the bush at mile 122 ½.  He married his beautiful bride in 1960 and took a job at Model Dairy delivering milk door to door. Later he worked at Algoma Steel tube division until he retired in 1992.  He brought his wife and 5 children back to God’s country in 1969 where he spent the rest of his life. Neil’s home was a place for family to come and gather and many memories were made there.

Neil played baseball and later coached a women’s team.  He coached boy’s hockey and had a love for community. He worked hard on his family home.  Building his house, clearing land, planting, weeding and harvesting his market gardens.  In the spring you could find him in his sugar bush stringing line, tapping trees and boiling sap for long hours. It was one of the saddest things when he could no longer do this.

A Memorial Service will be held at the Royal Canadian Legion Branch 374 (1534 10th Side Rd, Richards Landing) on Tuesday, May 10, 2022 at 11:00 a.m. Reception to follow. Memorial donations to the Royal Canadian Legion Branch 374, Matthews Memorial Hospital Association or the charity of your choice would be appreciated. Arrangements entrusted to Northwood Funeral Home Cremation and Reception Centre (942 Great Northern Rd, 705-945-7758).