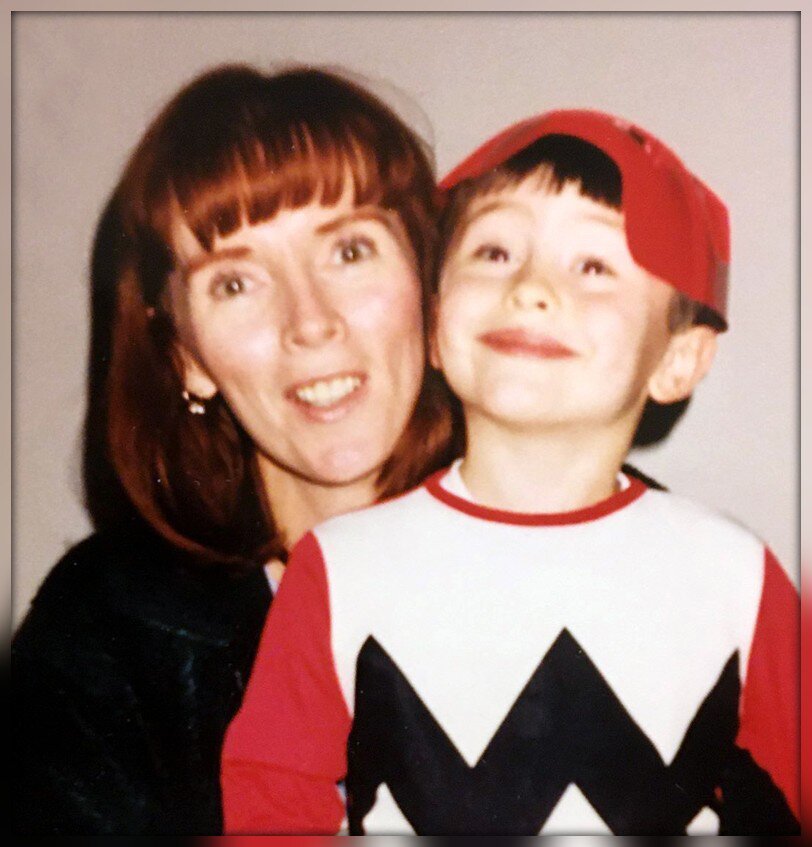 Joy was born and raised in Sault Ste. Marie, she never saw a need to live anywhere else because everything she needed was right here. From an early age she lived up to her name, her sisters remember a house filled with her laughter and joy, she became a shy and quiet teenager but matured into an outspoken and witty woman.

The happiest day of her life was when her son Micheal was born, even though she tried to tell people in Kmart that he was Karey's and they were 4 generations of Delayer's shopping together, Mum playing along as always. From the day of her diagnosis Micheal never left her side, becoming her nurse, chef, chauffeur, and personal assistant. Joy never lost hope and wanted to do whatever it took to beat her cancer. She never complained about pain and ate whatever you put in front of her without question and may be the only chemo patient to gain weight during treatment.

A strong work ethic was instilled in her at an early age, and she took pride in every job she did, often taking others under her wing and showing them the ropes. She worked at the LCBO for 30+ years and loved her job. Mostly because of the people, a little because of the free samples (she rarely drank) and all because she was able to be her genuine self every day. She became a union rep to stand for her fellow employees, she was the go-to for advice and the teller of truth even if it hurt your feelings.

Her spare time was filled with reading books and enjoying the outdoors, in the shade and away from bugs of course. An avid berry picker, she got that from her Mum, a shopaholic (so many purple butterfly things) and a connoisseur of curse words, Joy leaves a hole in some lives that is never going to be filled.

A Celebration of Joy’s life will be held for family and friends on her birthday, April 24. Memorial donations to the SAH Cancer Care Fund would be greatly appreciated by the family. Arrangements entrusted to Northwood Funeral Home Cremation and Reception Centre (942 Great Northern Rd, 705-945-7758).