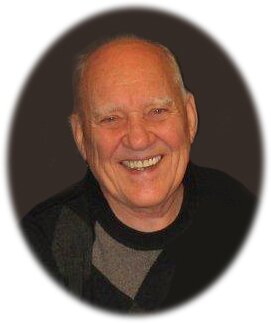 In keeping with Jim’s wishes a private family funeral was held. Entombment at Holy Sepulchre Cemetery Mausoleum. Memorial donations can be made to the Sault Area Hospital Foundation, ARCH or the charity of your choice. Arrangements entrusted to Northwood Funeral Home Cremation and Reception Centre (942 Great Northern Road, 705-945-7758).

"Treasured in my heart you will stay

Until we meet again someday"