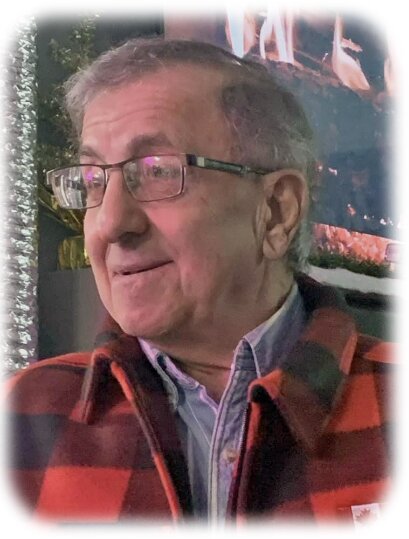 Please share a memory of Bobby to include in a keepsake book for family and friends.
View Tribute Book

With a true passion for hockey, Bobby continued to play the sport he loved until his very last day. Nothing compared to the love he had for his wife, kids, and grandchildren, evidenced by the generosity and selflessness he showed them daily. He had endless advice and knowledge to share with anyone that would listen. Bobby was a true character that never failed to entertain. His goofy personality was the light of all family gatherings, and he will be missed dearly by those who had the opportunity to know him. He worked at Orazietti furniture for half a century and continued to find joy in collecting antiques thereafter. Spending many a weekend at auctions, his finds can be seen in the homes of numerous community members. He loved to share his pieces and loved to have them on display for all to see. He knew the background on all his finds.

A celebration of life will be held in the spring following interment. The family would like to thank the fire department, ambulance, police, coroner and funeral attendants for their kindness, support, and professionalism. Memorial donations to Jump Start and the Sault Area Hospital would be appreciated by the family. Arrangements entrusted to Northwood Funeral Home Cremation and Reception Centre (942 Great Northern Road, 705-945-7758).