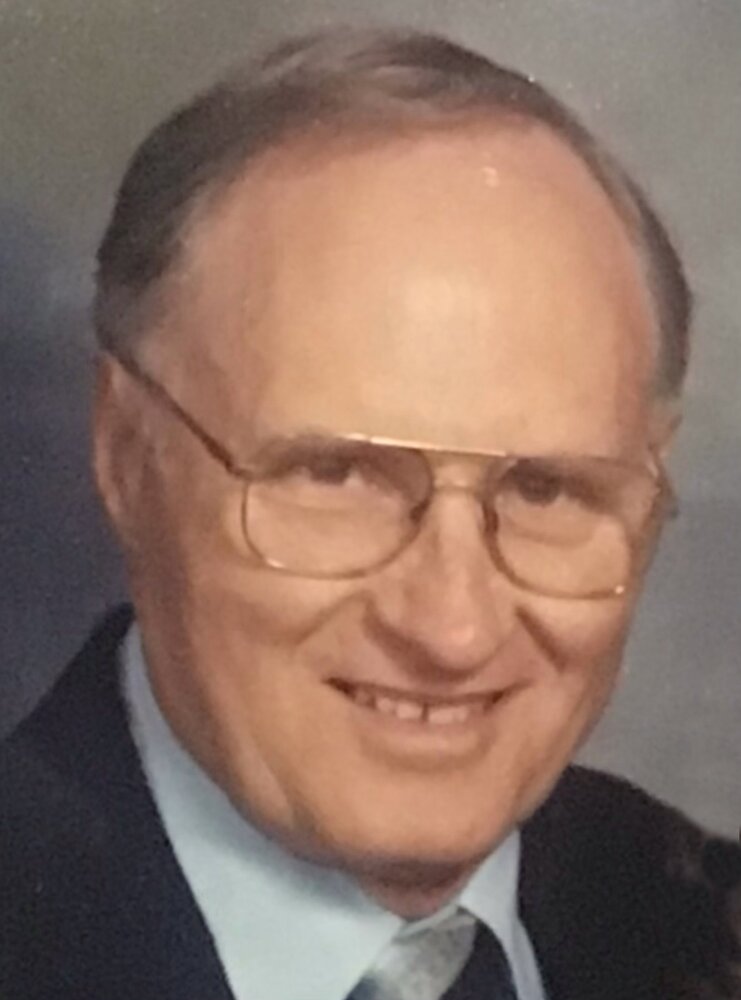 Please share a memory of Frederick to include in a keepsake book for family and friends.
View Tribute Book

Fred Norlin of Goulais River, recently bereaved of his beloved wife Marian, passed away on Monday, February 28th, 2022. Fred, born to parents Otto and Ethel Norlin in Stalwart, Michigan, on June 12th, 1930, and was the middle child between Kitty and Elsie. He grew up with them on the family farm, working hard at raising crops and livestock, and enjoying all aspects of rural farm life. Hoping to maximize his future in farming, Fred attended Michigan Agricultural College. He married Marian Steede of Escanaba Michigan, June 20th, 1953. Life on the farm continued, along with the arrival of two daughters, Janet and Karen.

A change of direction occurred not long after the birth of his two daughters. Both Fred and Marian felt a clear call of God on their lives to serve Him in full time ministry. In 1958, the cows were sold, and the family left the farm, moving to Grand Rapids so that Fred could receive training to equip him for ministry at Grand Rapids Baptist Bible College and Seminary. While attending college, his son John was born.

Upon completion of his schooling, Fred and his wife Marian joined Hiawatha Baptist Mission and were soon led to take up pastoral duties for a small group of people in Goulais River, Ontario. He and his family moved to Goulais River in August of 1965 and a church was soon established, called Goulais Bay Baptist Church. The church has continued to this day, now known as Mountain View Baptist Church.

Fred and Marian as pastor and wife, poured their hearts and lives into the church family and community until his retirement in 1995, where they continued to fellowship until their recent passing.

Fred was preceded in death by his parents, grandson Michael Nardi, and his precious wife Marian who passed away January 5th, 2022. He is survived by sisters Kitty and Elsie, his children Janet, Karen (Jim), and John (Shirley), 10 grandchildren, and 21 great-grandchildren.

A celebration of life will be announced at a later date as well as an interment at Stalwart Cemetery in the spring. Memorial donations to Mountain View Baptist Church would be greatly appreciated. Arrangements entrusted to Northwood Funeral Home Cremation and Reception Centre (942 Great Northern Road, 705-945-7758).