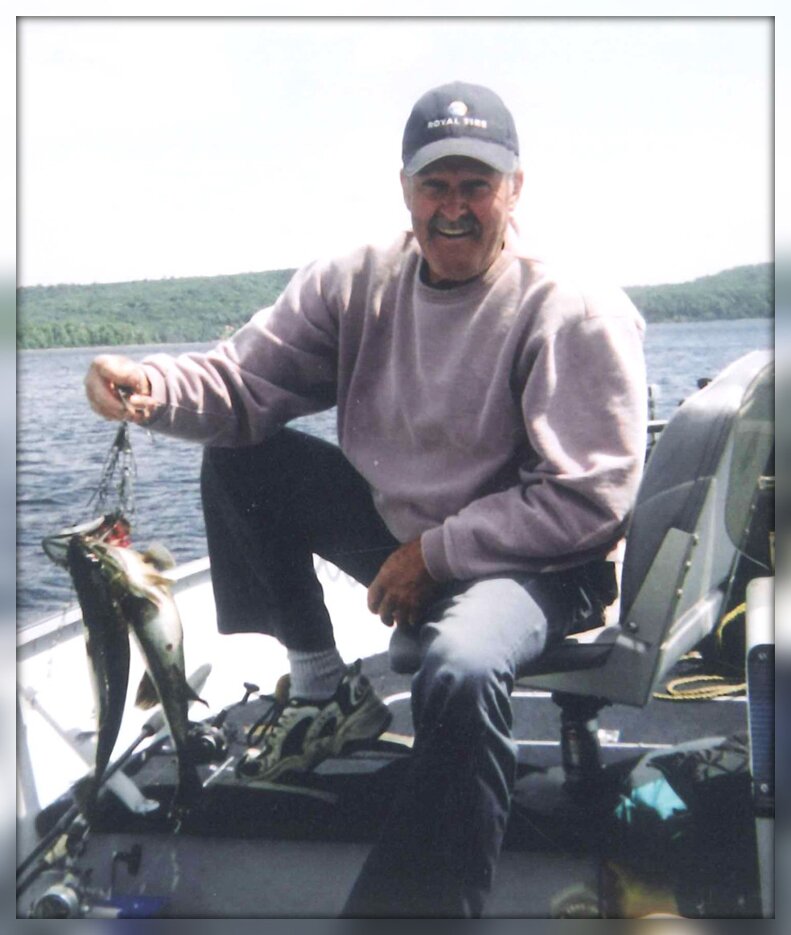 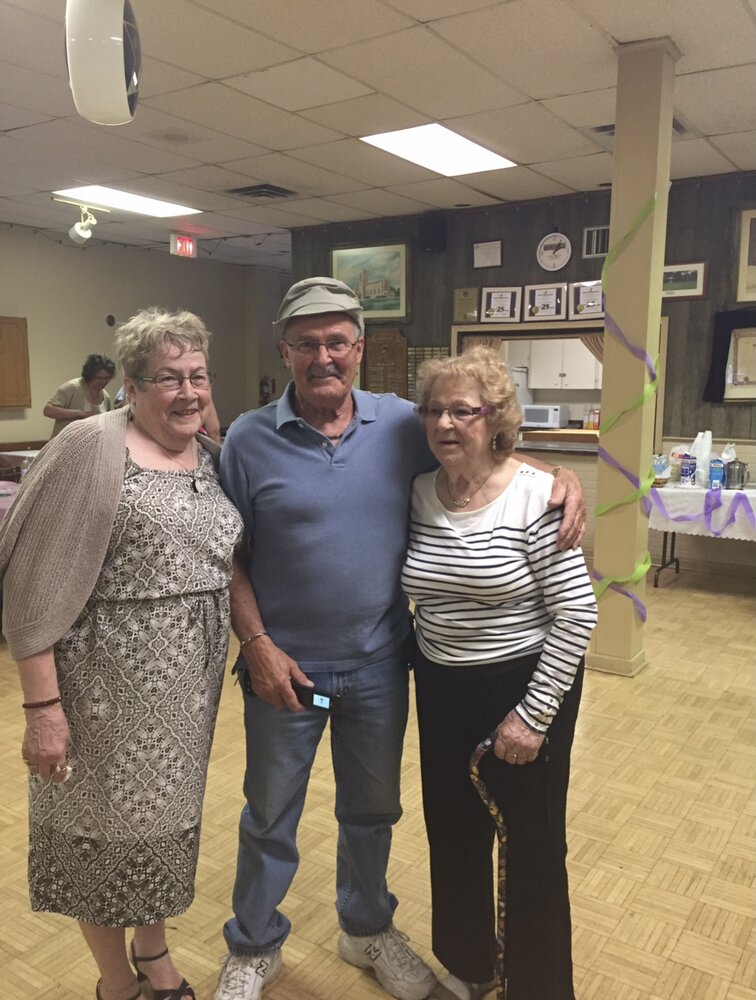 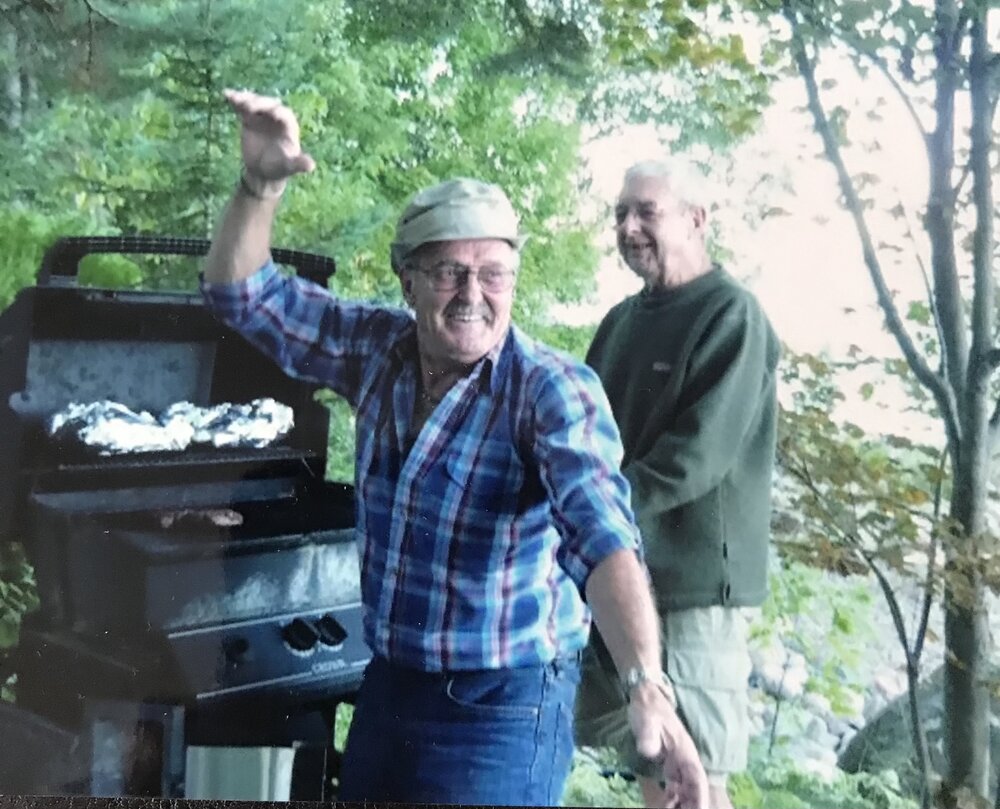 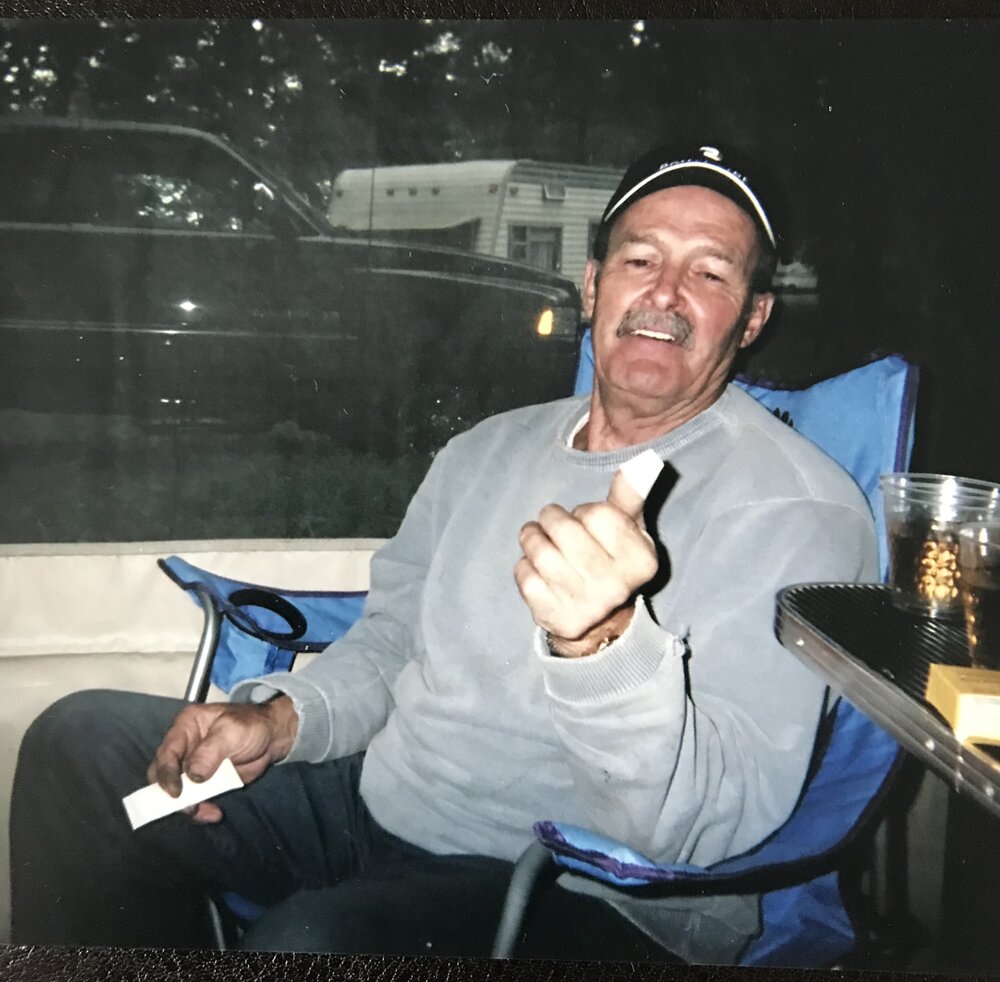 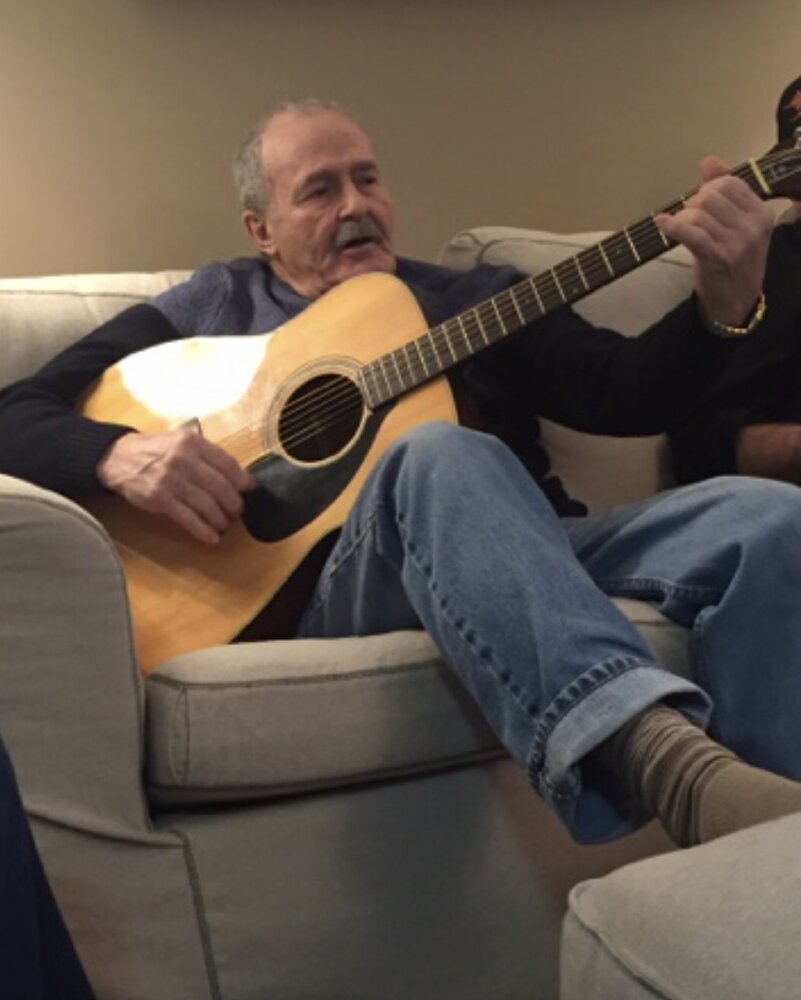 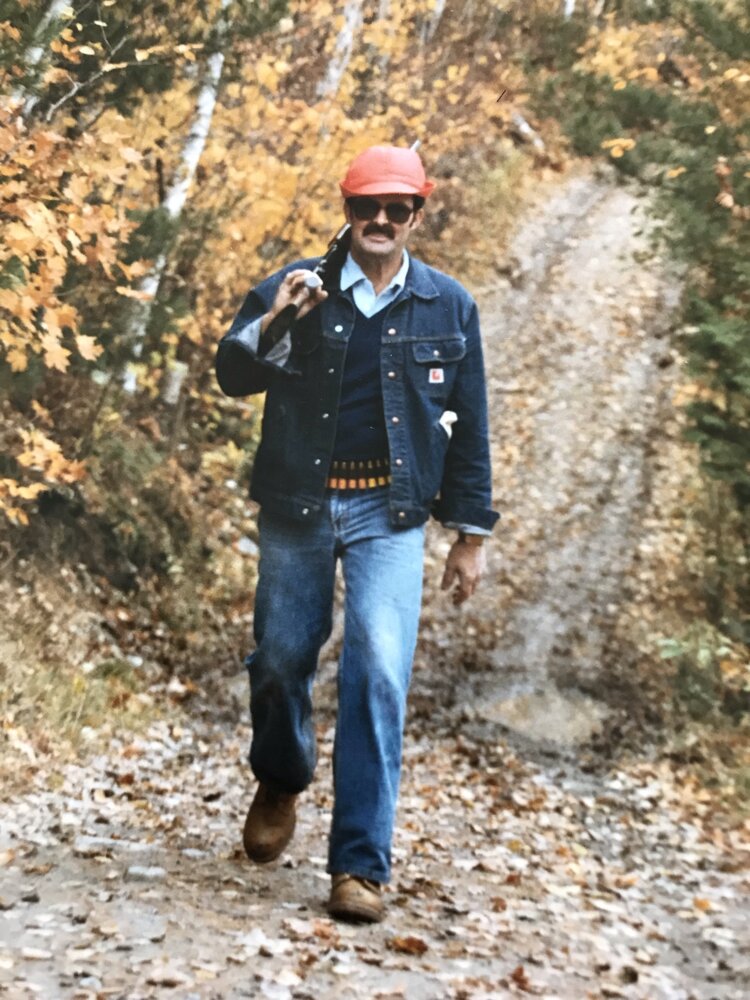 Please share a memory of Victor to include in a keepsake book for family and friends.
View Tribute Book

After a long and private illness, Victor lost his battle on Sunday, April 3, 2022.

Victor was born on February 14, 1942 in Leoville, PEI to John and Stella Perry.  One of 11 children, Victor left home as a teen, moving first to Halifax and then settling in Toronto.  Not a fan of the big city and missing the outdoors, he moved his family to his wife’s home of Sault Ste. Marie in 1979.

Victor was never away from his Island long and returned to PEI yearly, normally during the fall lobster season where he spent his time with his family and the fishermen at Tignish run.

When Victor wasn’t driving his super truck, you’d find him fishing, hunting, or out snowmobiling.  A musician, he was often playing his guitar and singing Merle Haggard.

In his later years, you’d find him in his garage working on cars and blaring East Coast fiddle music much to his neighbours dismay.

Victor will be missed by his loving wife Mary-Jane, and his children Ben (Nicole), Nancy (Richard), and John (Fernando).  Victor was the proudest Papa to Joey LeBlanc (Maems).

At Victor’s request there will be no service. A celebration of life will occur at Immaculate Conception Catholic Parish Church, Palmer Road, St. Louis, PEI at a later date where Victor will be laid to rest with his parents, grandparents, and siblings. Memorial donations to the SAH Cancer Care Fund would be greatly appreciated by the family.

A special thank you to all Victor’s friends and family, especially Jack, Shirley, Larry, Donna, and Barb who visited regularly. Thank you to all the Doctors, nurses, PSW’s, and the SAH Cancer Clinic.  Victor always looked forward to his regular visits from his nurse Susan.