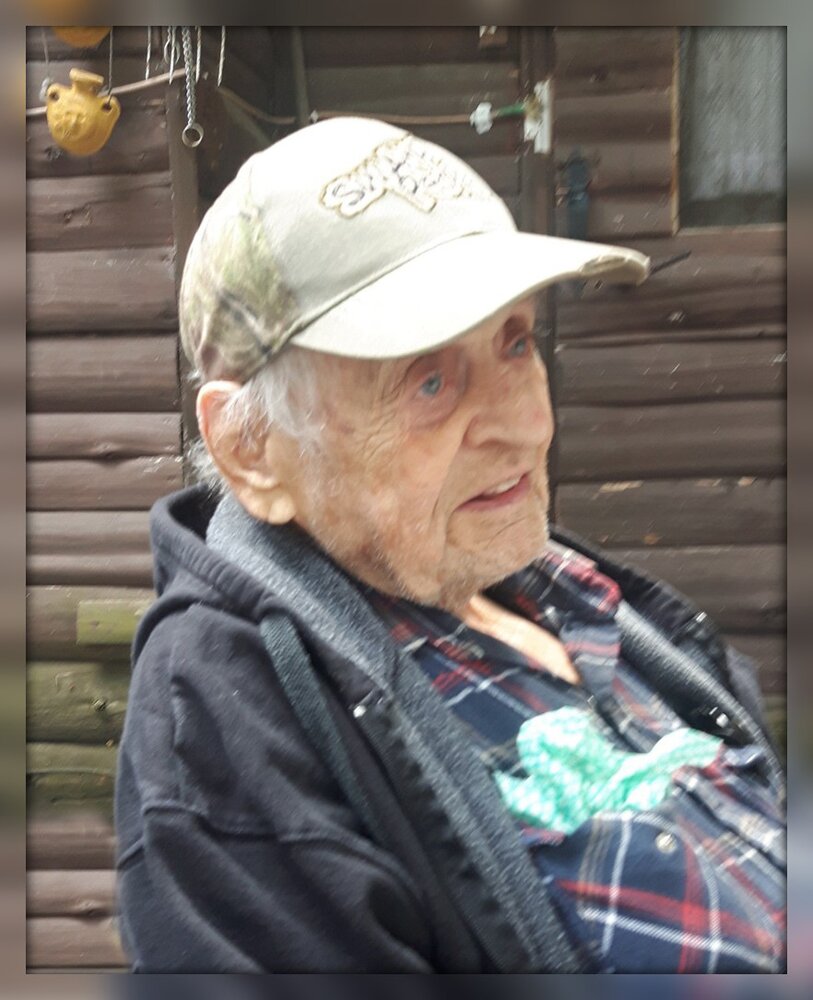 Peacefully passed away at the Sault Area Hospital on Sunday, April 24, 2022 at the age of 92. Beloved husband of Francine for over 40 years. Cherished father of Denise Andreychuk (Mike), Dan Dulude (Betty Ann), Laurie Redmond (Mike), Tim Dulude and Valerie Dulude. Proud papa of Kris & Karen Brydges, Sam & Rachelle Dulude, late Tanya Dulude, Ryley Andreychuk & Kris, Jeff Andreychuk & Kristi, Jason Marcil & Christine, late Nathan Marcil, Aaron Marcil, Justin Marcil and Mark Marcil. Great papa of Jessica & Adam, Joshua, Maggie & Jay, Samara, Abbie, Cameron, Mason, Brea and Mikayla. Predeceased by his parents Conrad & Helene, late sister, Madeleine. Brother-in-law to Dolores Evans. Curly was a fun-loving man who loved his family and spending time with them, and he always put them before himself. He retired at the young age of 58 from Abitibi Paper and moved down the line to become "an islander" and was very proud to be one. Being an islander, it was his neighbours who became his friends and always made him feel welcome, and for that we will always be thankful. Curly received and was happy to have a lifetime membership to the Thessalon Rod and Gun Club and was also a member of the Algoma Rod and Gun Club. He was also a motorcycle enthusiast and held a valid license until he was 90. He had a vivid imagination which led to creating gadgets to make things work. He was a thinker, a tinkerer and always puttering in his garage. There will be an empty chair at Skunk Hollow beside his cherished partner in crime, Carbs (Sam). He will be fondly remembered by his good friend, Dave Gerhart, the Chaput Clan and the Lacasse Clan. Thank you to those who cared for him at the hospital and at home. At Curly's request, there will be no services held. Memorial donations to the Matthews Memorial Hospital Association or the charity of your choice would be greatly appreciated by the family. Arrangements entrusted to Northwood Funeral Home Cremation and Reception Centre (942 Great Northern Road, 705-945-7758).