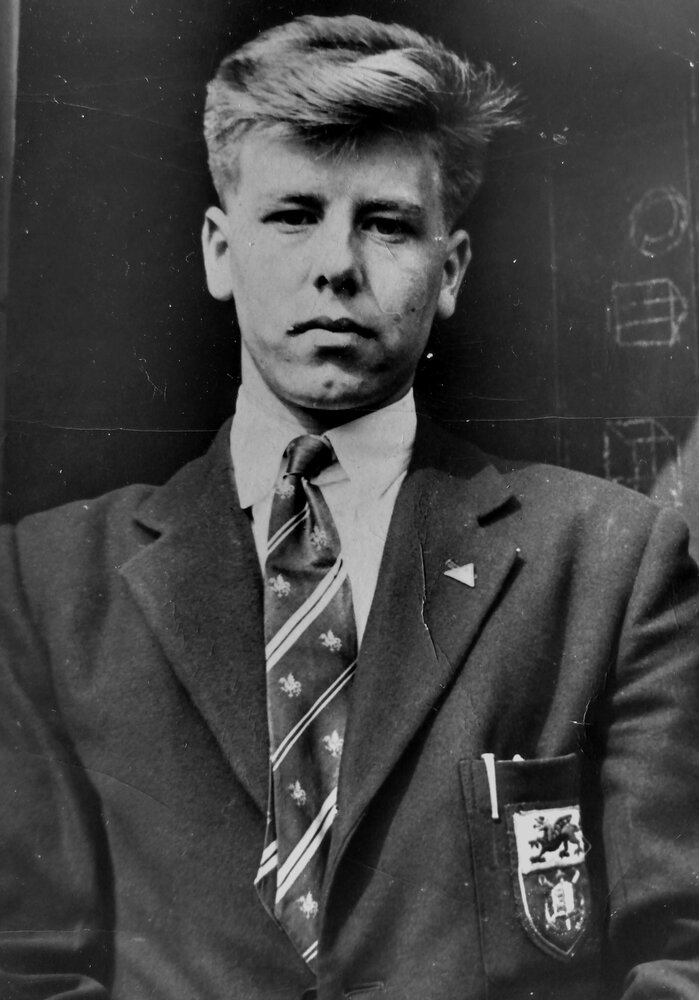 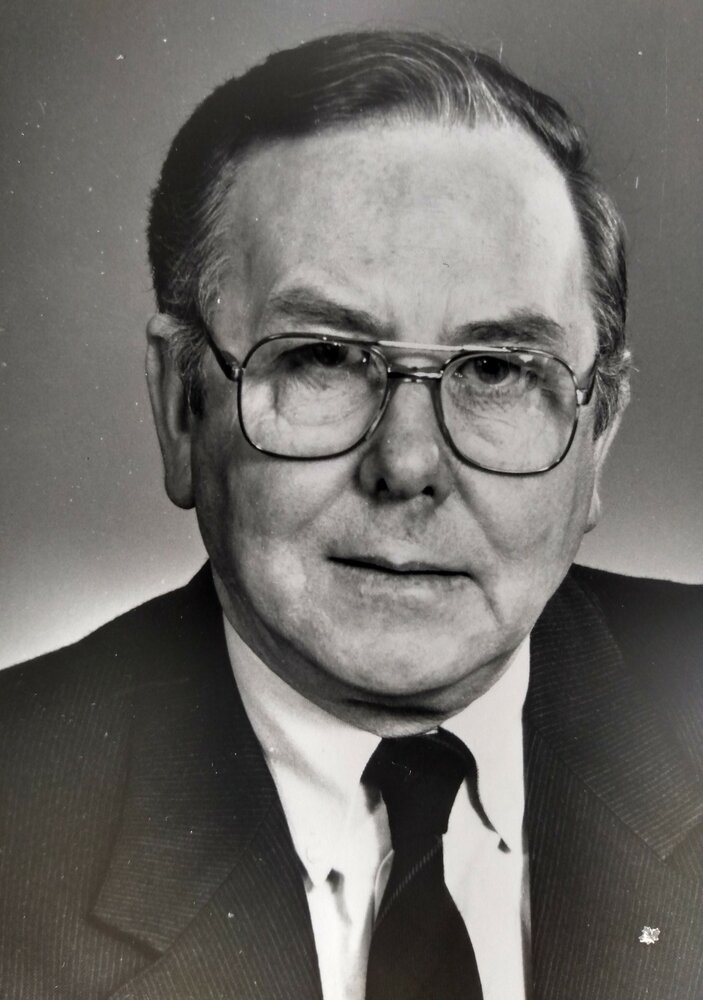 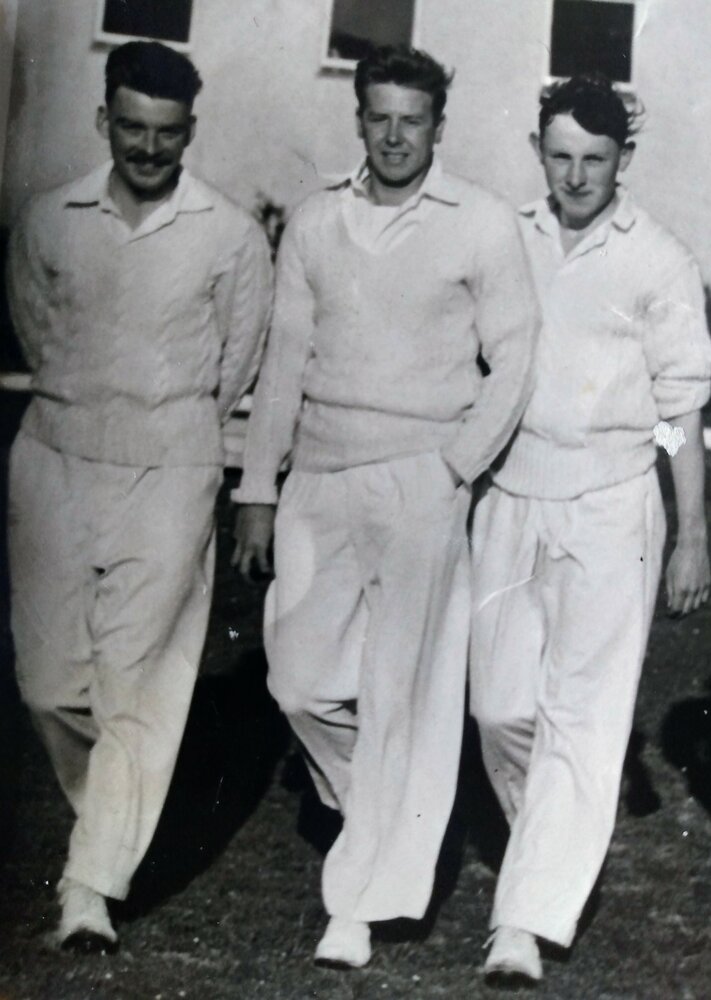 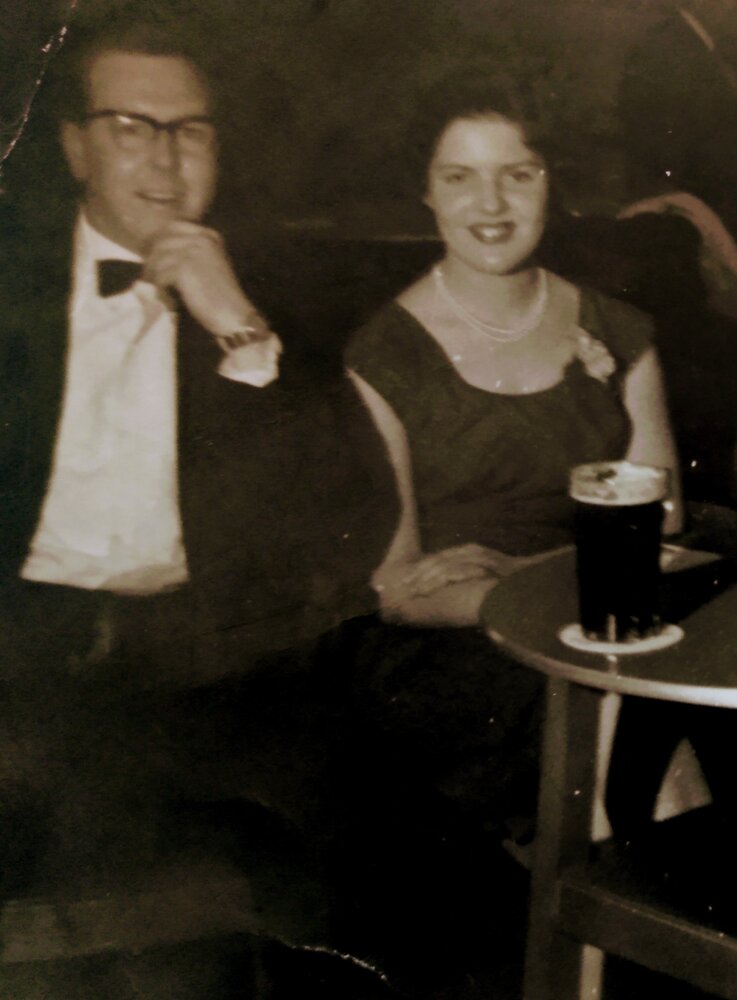 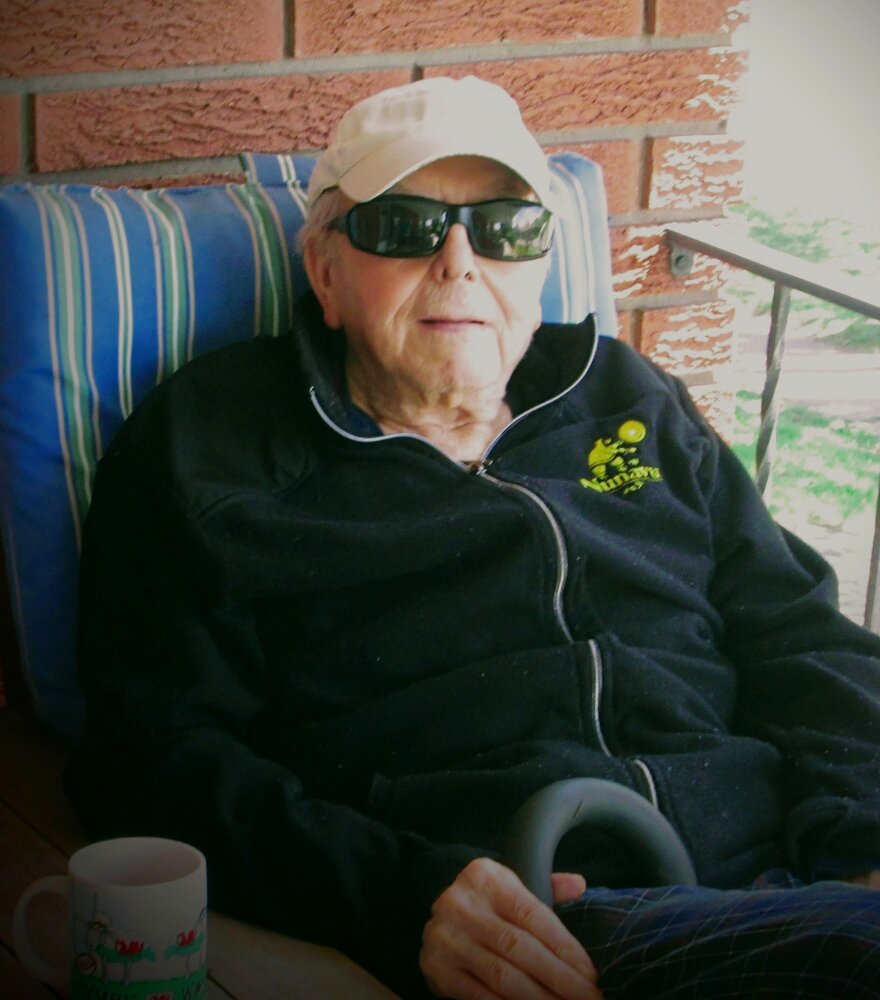 Please share a memory of Terence to include in a keepsake book for family and friends.
View Tribute Book

Our family is saddened to announce the passing of our beloved husband and father Terence James ‘Terry' Burgan at the age of 90. Born on December 16, 1931 in Llanbradach, South Wales he was: the son of the late Sidney James and Vera Burgan; brother of Marlene (Brian) of Llanbradach Wales; devoted husband of Patricia for 62 years; loving father of Kathryn, Stuart, Helen, Andrew (Rosanne), and David; adoring grandfather of Matthew, Elizabeth, Colin and Ian; brother-in-law to Michael (Val), Stephen (Beth), and Josephine (late Clifford); and “Uncle Terry” to the late Gareth, Glynis (Alison), Andrea, Johnathan Lewis (Judith), Julie (Nick), Johnathan Norris (Mithu), and Nerys (Mark).

Terry spent his early life in a small but vibrant coal mining village in South Wales, excelling at school, and earning a scholarship to the University of Swansea to pursue a BSC in Chemistry (Metallurgy).  He shone at varsity sport including rugby, soccer, and especially cricket where he was the university’s star fast bowler. After graduation, he spent two years working for copper mines in Northern Rhodesia, followed by his national service in the Royal Airforce (RAF). Terry then went on to quickly climb the career ladder at the steelworks in Ebbw Vale where his love of cricket led to a friendship with Clifford James and his wife Josephine. Josie's younger sister Patricia, a lovely young nurse, stole his heart and became the love of his life.

In 1967 Terry accepted the position of General Manager of Quality Control and Metals Research at Algoma Steel, lured by the natural beauty surrounding Sault Ste. Marie, and greater opportunities for his children.  The support of other British employees who became close friends, and substitute aunties and uncles to his children, helped ease the transition to a very different life far from home.

Over his 23-year career at Algoma Steel, where he was a respected colleague, scientist and leader, Terry held the positions of General Manager of Quality Control and Metals Research, and Director of Research.  After retirement, he consulted as an auditor of research projects, which once again gave him the opportunity to travel. He later returned to Algoma as a surveyor for Lloyd's Register, ensuring only the highest quality of steel was shipped.  In his spare time, Terry enjoyed sports such as golf, fishing, snooker, bowling, and volleyball.  Quality family time was spent at Hiawatha Park, YMCA family night, Pancake Bay, sons’ soccer games, and movies. Special summer memories include trips to Traverse City, Wales, and Toronto. He and Patricia enjoyed dinner dances, many Sault Symphony concerts, plays and musicals. He loved spending time with our two cats Sammy, and 'Daddy's girl' Minka.

In later life he enjoyed watching his grandson Matthew play soccer, and cherished time spent with his adult children and grandchildren. He was a tv sports fan, especially of rugby and soccer, and often was saddened by the lack of cricket coverage on the sports channels. In fine weather he loved to sit on the veranda watching the scenery. Friends and family will recall his kindness, generosity, quick wit, dry sense of humour, and despite his many accomplishments, humility.

A private funeral service was held at Northwood Funeral Home Cremation and Reception Centre (942 Great Northern Rd, 705-945-7758) with Mrs. Helen Smith officiating. Interment at Greenwood Cemetery. A celebration of Terry’s life will be held at a later date. Memorial donations to the Heart and Stroke Foundation or a charity of your choice are appreciated. Thank you to the paramedics, nurses, and doctors at Sault Area Hospital's Emergency Department for the care given to Terry, and the compassion shown to our family.