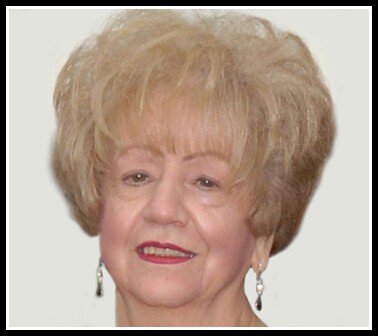 Please share a memory of Stella to include in a keepsake book for family and friends.
View Tribute Book

At Stella’s request, a private graveside service will take place. Memorial donations to the FJ Davey Home Foundation, St. Mary’s Ukrainian Church or the charity of your choice would be greatly appreciated by the family.

A special thank you to the staff at the FJ Davey Home Apple Orchard 2 and Cedar Grove 3 for all their love, support and such wonderful care given to our mother during her time there. Also, thank you to the Covid screening staff at the front desk for their kindness and compassion. A heartfelt thank you to Dr. Jarrett and Dr. Ianni for their care. Thank you to Father Michael Hayes at St. Mary’s Ukrainian Church for his care, kindness, and compassion. Arrangements entrusted to Northwood Funeral Home Cremation and Reception Centre (942 Great Northern Rd, 705-945-7758).