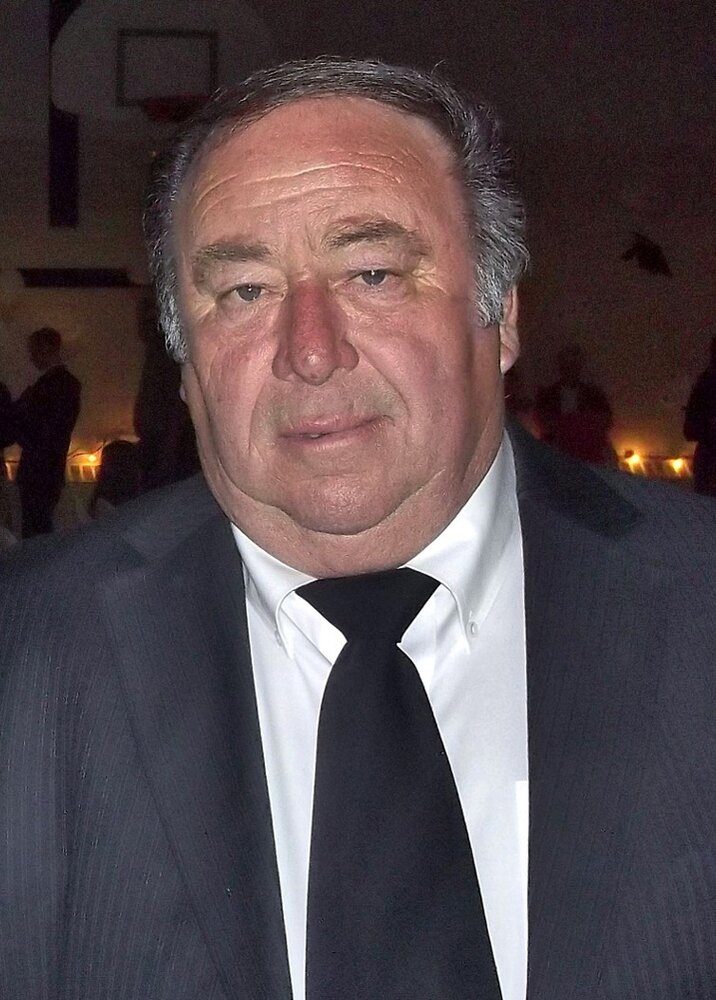 It seems hard to believe that a year has gone by already since the peaceful passing of Randy, on May 26, 2021 at the Sault Area Hospital with loved ones by his side. Randy was born on June 22, 1948 to Walter and Phyllis Mitchell. He was the eldest child of 5 siblings. He leaves behind to keep his memory alive his beloved partner and best friend, Luba. Dearly loved father of Randy Mitchell Jr. and Kathy-Ann Bruce (William). He will be fondly remembered by Luba’s children Sheena and Tyler Brown (Rae). Grandfather of Brandon, Kellen, Richard and Katherine. Loving brother of Jeannie, Phillip (Sheila), Bobby (Judy), and Lola (Tom). Uncle of Christopher Torrance (Lianne), Melanie Torrance (JP), Joshua Mitchell, Adam Mitchell (Felisha), Hanna Ross (Allan), and Jordan Mitchell. He was also very close to his cousins, the late Raymond Shuttleworth (Patricia), and Rhonda Ferris (Terry). Special uncle of Jason Shuttleworth (Nancy), Justin Shuttleworth (Bella and Trey), late Elizabeth Ferris and Melissa Ferris.

Randy had many friends from all aspects of his life. Lifelong friends Tom Fremlin, Art Bennett, George Johnston, Reg Orchard, Bill Mick, Roger Hurley, Andy & Amy Wilson, Frank Corriveau, Vernon Bailey, the late Vince Dulisse and the late Dick Kent. His friends at the gang at the Rod and Gun Club and his hunting group at the Bar River Hunt Club will miss him dearly. He had many more friends in the Sault and surrounding area, as well as friends in Michigan, Sudbury, Timmins, Mattawa and North Bay. Randy also had many friends and co-workers in the automotive sales business over the 50+ years of selling cars in and around the Sault Ste. Marie area. From this, he had a wealth of stories, friends and faithful customers over the years. He started his automotive career with Boston Brothers Chevrolet in 1969 and until 1971, when he took a position at Superior Dodge Chrysler until 1980 when he was asked to join the sales team at Franklin Prouse Motors Ltd. There he had great success achieving the level of Grand Sales Master and competing in a National Sales competition coming in second overall. It was at this point in his career that he thought it was time to try it on his own. So, he opened Mitchell Motors Ltd. on Great Northern Road and operated there until 1993. Then took some time exploring different ventures that took him into the States where he would advertise for Canadian fishing and hunting lodges, but the call of the cars would soon have him back and he opened Autorama Sales Inc. starting on the lower McNabb St. until purchasing a piece of property on Black Rd. There, with the help of family and friends, he built a sales office and a four-bay garage, where he sold and serviced vehicles there until he sold the property and returned to the same business location on McNabb St. that he had originally started 20 years prior. He continued to run his business until the time of his passing in 2021.

Family and friends are invited to join us in celebrating Randy’s life at the Echo Bay Elk’s Lodge (96 Church Street) on Saturday, June 25, 2022 from 2:00 p.m. until 5:00 p.m. We welcome you to come and share your memories of Randy with us. Memorial donations to the Charity of your choice would be greatly appreciated by the family. Arrangements entrusted to Northwood Funeral Home Cremation and Reception Centre (942 Great Northern Rd, 705-945-7758).