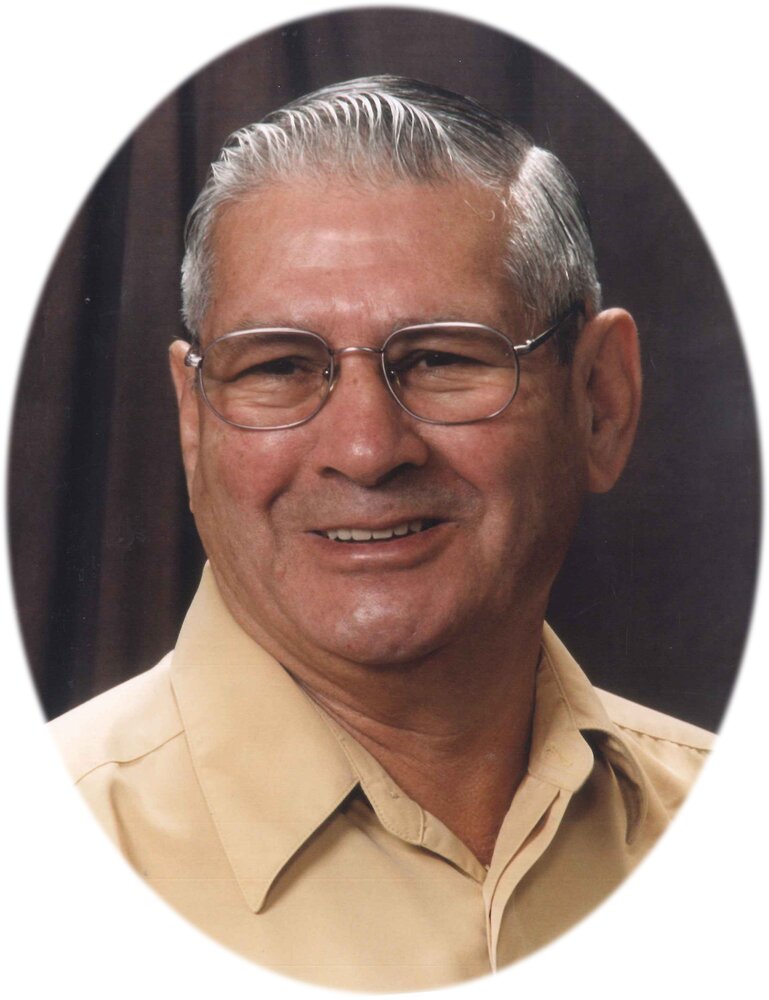 Please share a memory of Frank to include in a keepsake book for family and friends.
View Tribute Book

Bill started out his career working with his father commercial fishing throughout the Great Lakes. Later, he moved to Sudbury working for Inco in the mines. Bill finished his career with a move to Sault Ste. Marie where he worked for Algoma Steel for 28 years before retiring. He enjoyed fishing and hunting up at Ranger Lake, his favourite place to be was in the bush at camp. He enjoyed watching hockey and baseball cheering for his favourite teams the Toronto Maple Leafs and Toronto Blue Jays. He attended church at both Holy Trinity and St. Luke’s Cathedral.

Service details to be announced at a later date. Memorial donations to the Heart & Stroke Foundation would be greatly appreciated by the family. Arrangements entrusted to Northwood Funeral Home Cremation and Reception Centre (942 Great Northern Rd, 705-945-7758).