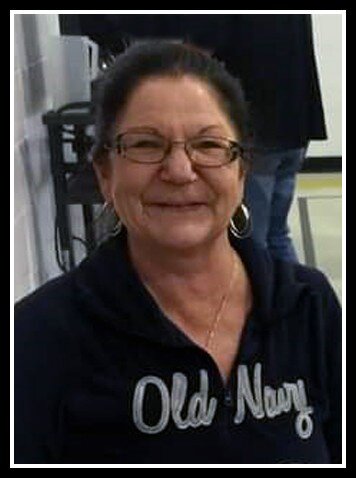 For over 30 years, Marlene served her community of Batchewana First Nation in many capacities. She was the Economic Development Officer for 25 of those years, promoting self-employment, business development/entrepreneurship opportunities and was a strong advocate for band membership. After retiring in 2018, Marlene served one term on Band council, where she practiced a holistic approach to building a stronger and healthier community.

Friends and family are invited to visit at Northwood Funeral Home Cremation and Reception Centre (942 Great Northern Rd, 705-945-7758) on Friday, October 28, 2022 from 12:00 noon until 3:00 p.m. Memorial donations to ARCH, the SAH Cancer Care Fund, or Tracy’s Dream would be greatly appreciated. www.northwoodfuneral.com