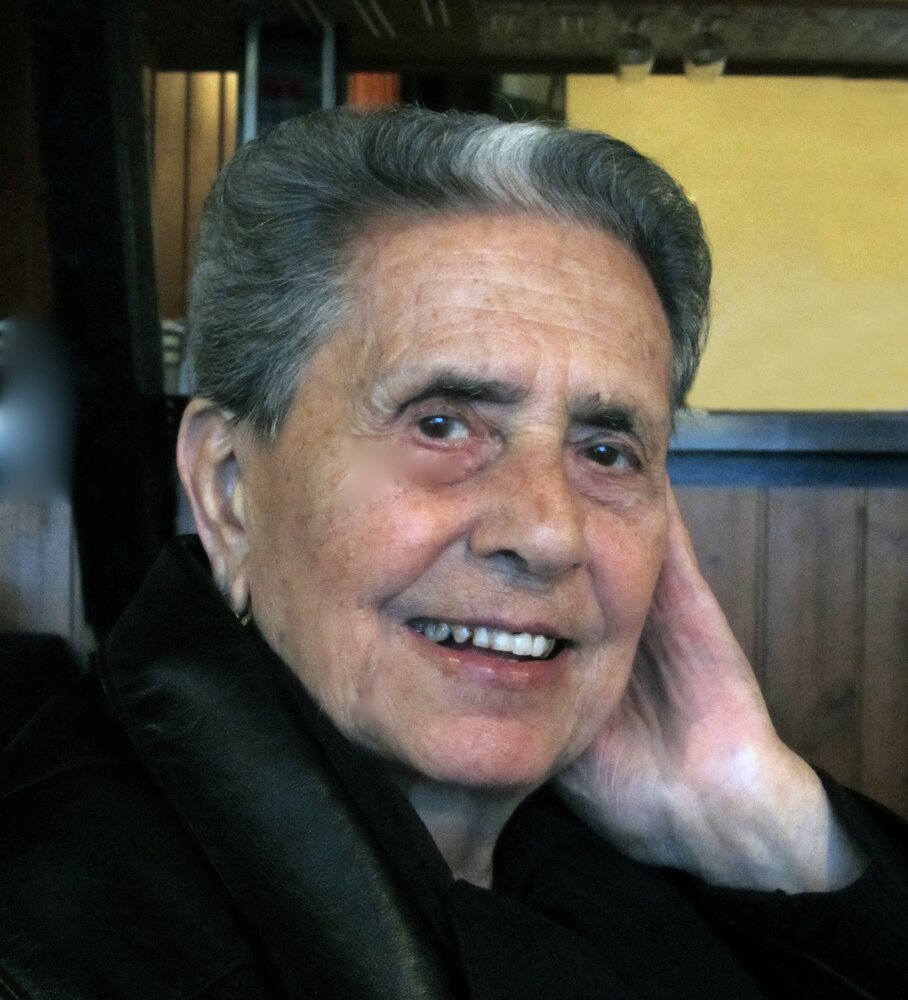 Friends and family are invited to visit at Northwood Funeral Home Cremation and Reception (942 Great Northern Road, 705-945-7758) on Friday, November 25, 2022 from 9:30 a.m. until 11:30 a.m. followed by a Funeral Mass at Holy Family Parish at 12:00 noon with Rev. Boguslaw Jaroszek officiating. Entombment at Holy Sepulchre Cemetery Mausoleum. Memorial donations to the charity of your choice would be appreciated by the family.